Texas has the second largest population in the U.S. and it's growing rapidly. The average home value has gone up between 20-25% in Austin over the past 10 years. This brings with it huge refinancing opportunities, as well as additional homes on the market. Rising home values means it's easier to get a mortgage in Austin, Texas. 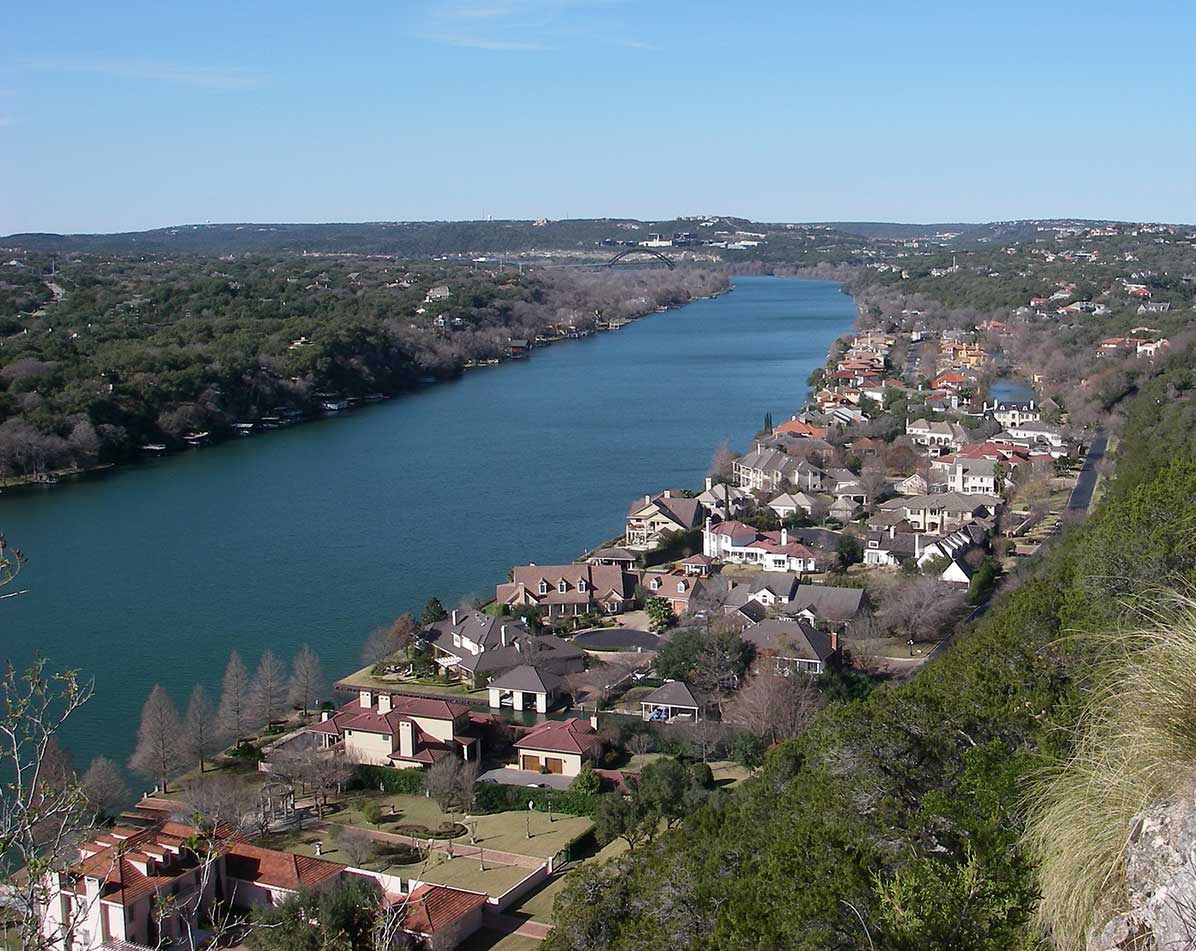